CCHS Podcast: "that was paul" ... firsthand stories about Paul Sciullo and the impact he made on the lives of others

Central Catholic's Director of Alumni Engagement & Giving, Brandon Haburjak, '06, sat down with Paul's cousins Steve Sciullo, '89, and Bill Garrison, '81 to discuss the impact Paul had on others, and the lessons he is still teaching us today.

In case you missed it, you can watch the stream on the Central Catholic High School YouTube channel: https://youtu.be/Y15faAXyX4k 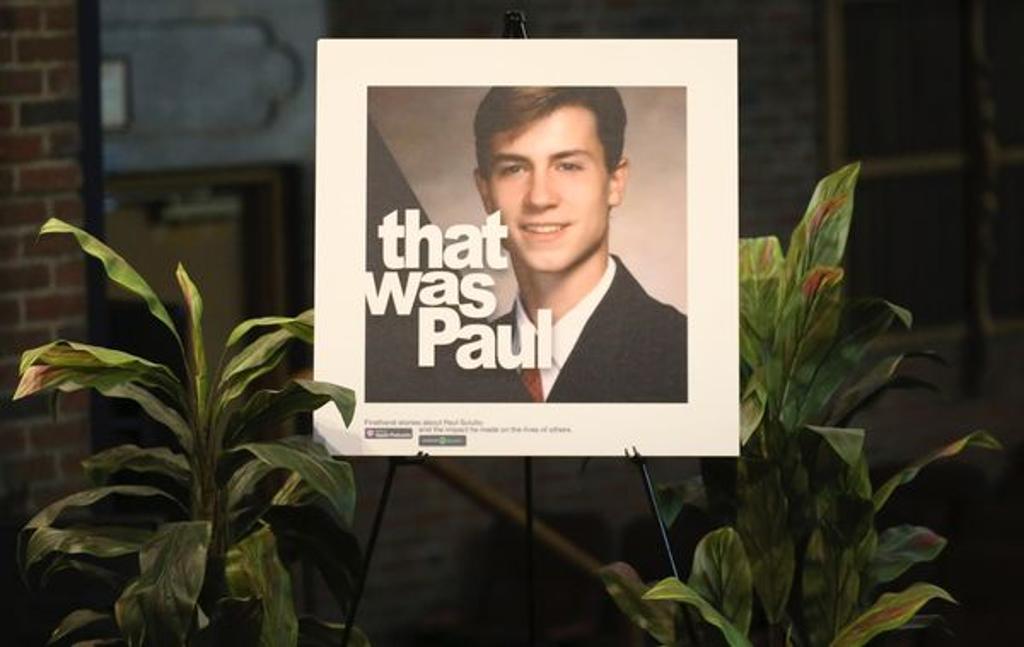 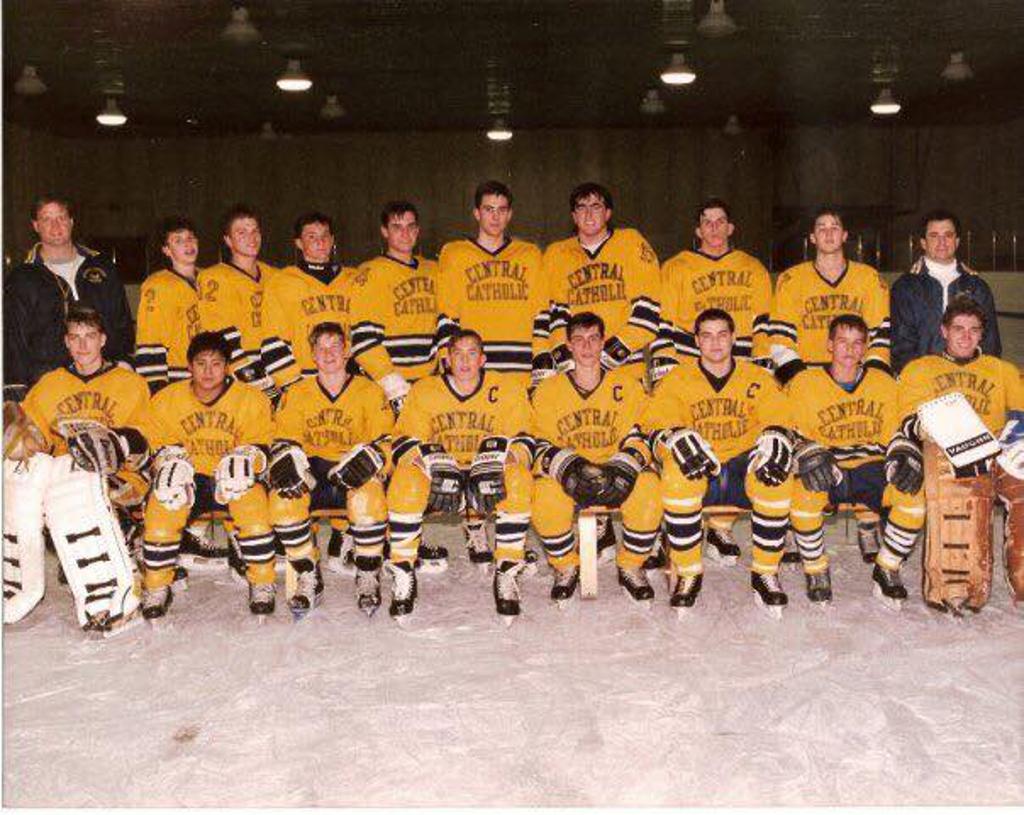 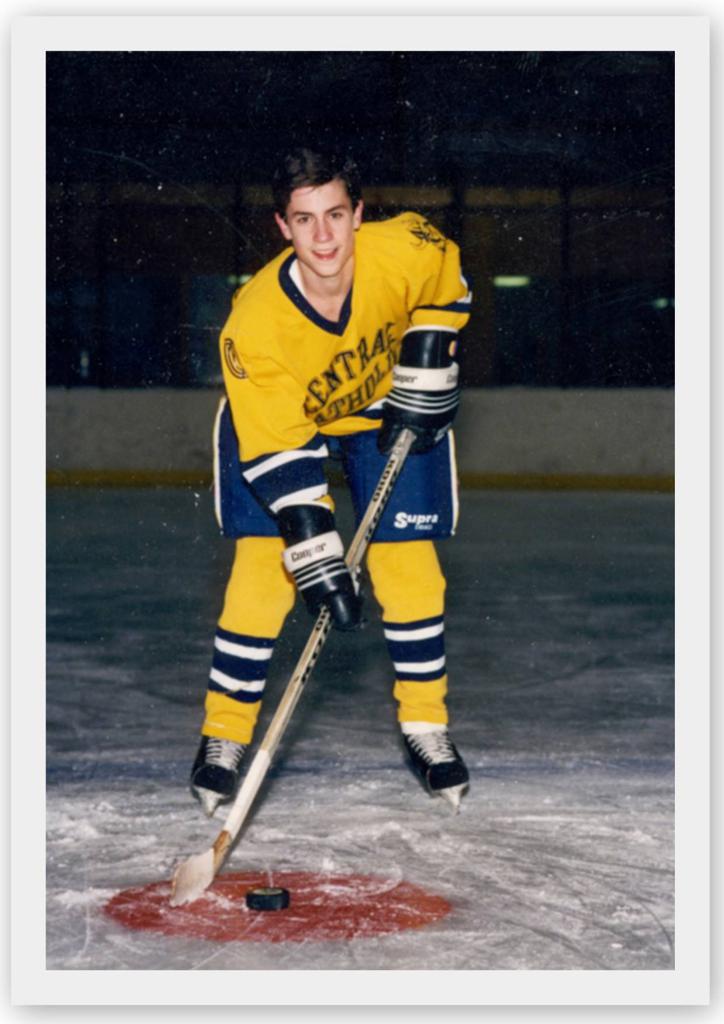 Pittsburgh Magazine: A Game, a Neighborhood, a Hometown Hero

The Central Catholic promise: "To inspire boys to become Men of Faith, Scholarship and Service."

Central Catholic High School graduate and Pittsburgh Police Officer Paul J. Sciullo (1972-2009), along with fellow officers Stephen Mayhle and Eric Kelly lost their lives on April 4, 2009, in one of the deadliest days in the history of the Pittsburgh Police Department.

Scuillo played for CCHS Vikings Hockey from 1988-91, graduating as its varsity captain. After graduating from CCHS, he played club ice hockey and varsity golf for Duquesne University. A Dean's List student, he graduated from Duquesne in 1995. He joined the Pittsburgh Police force in 2007.

On Friday, Dec. 18, 2009, the Vikings honored Sciullo’s memory by retiring his No. 20 in a pregame ceremony at Blade Runners Ice Complex (now Alpha Ice Complex) in Harmarville, Pa.

Central Catholic donated its portion of the gate to the Paul J. Sciullo II Memorial Fund. The fund provides financial assistance to Central Catholic students, especially those from Bloomfield, where Sciullo was raised, who need help with the expense of tuition.

Since his passing, the Vikings annual Paul J. Sciullo Memorial Alumni game, has raised funds to support the endowed fund and to keep his memory alive in the hearts of family, friends, teammates and the community.  In addition to memorial plaques, the Officer Paul J. Scuillo Memorial Field and dek hockey rink in Bloomfield have also been named in his honor.

Donations, which are tax deductible, can be sent to:

Checks should be made payable to Central Catholic High School; please write "Paul Sciullo Memorial" in the memo line.