Central Catholic Vikings Hockey Club is marking two momentous occasions in 2022-23. Not only is this season the club's 50th Anniversary, the club will be graduating a record number of Central Catholic High School seniors in 2023.

Recognizing the strength and increasing demand for participation in the Club, CCVHC, with approval from Central  Catholic High School, created a Junior Varsity-2 team in 2020 (in the middle of the Covid-19 pandemic) to provide additional avenues wherein players would be able to participate and develop. For several preceding seasons, the club had been forced to turn away an increasing number of not only new 9th grade CCHS players, but cut returning CCHS upperclassmen, due to the lack of roster spots in a particular season.

As these talented seniors are members of all three high school teams, they add maturity, strength and leadership in all facets of the program.

🔷🔶GAMEDAY!🔶🔷 The Vikings are on the road tonight to take on Seneca Valley (3-1) for a 7:00 puck drop at Baierl Ice Complex 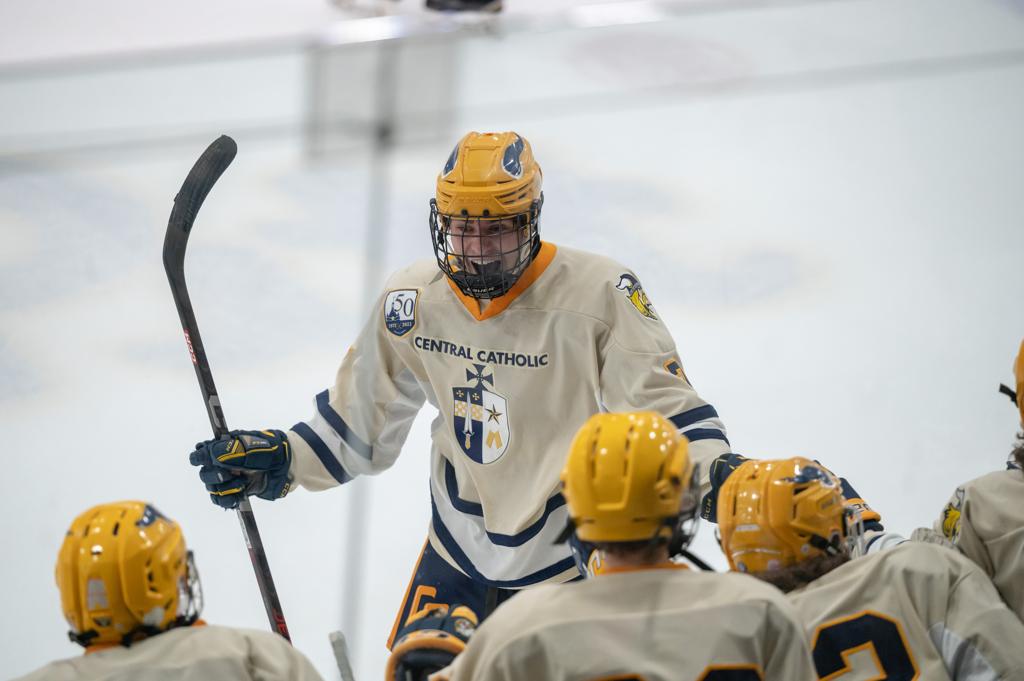 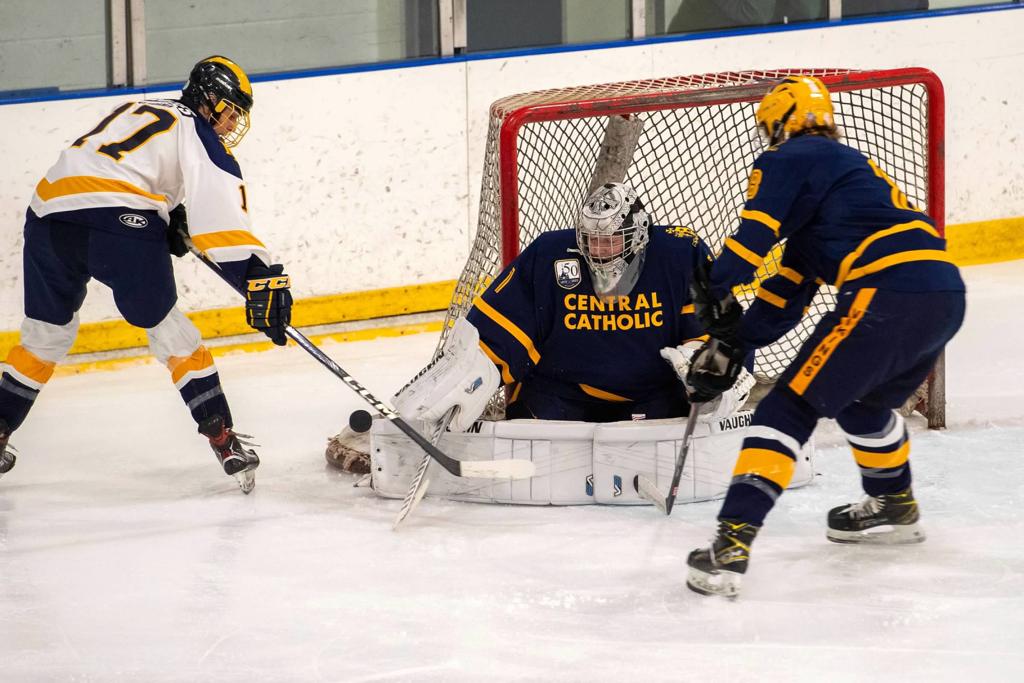 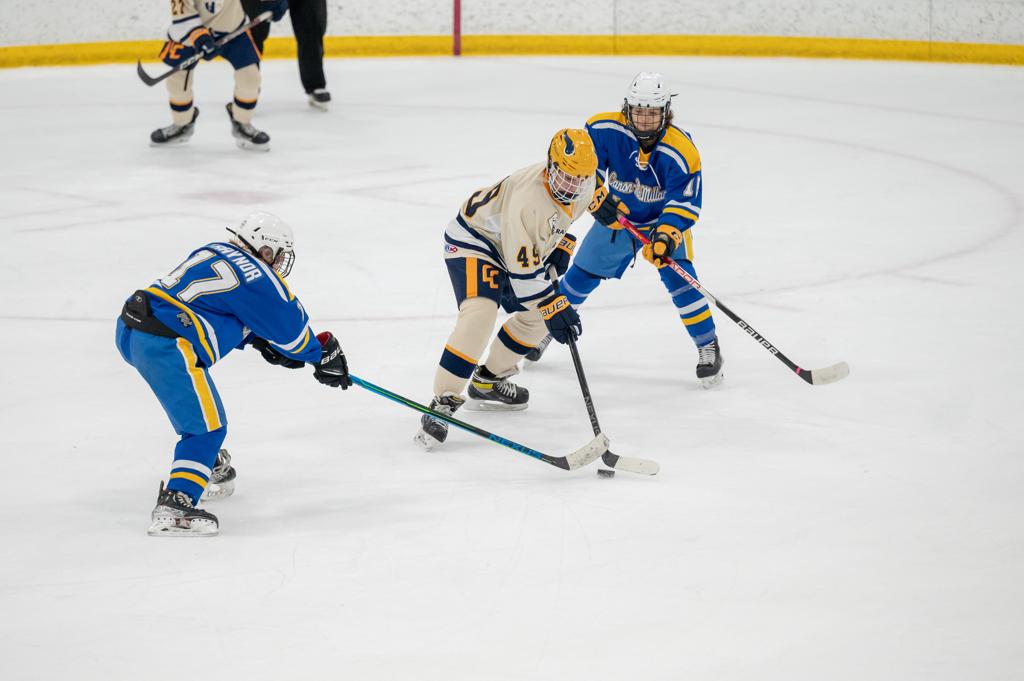 Only so much can be posted on a home page...

To learn about everything that CCVHC did last season, our 49th Season, please see our comprehensive 2021-2022 Vikings News page.

Curious about the season before? Please see the 2020-2021 Vikings News page under the "History" tab in "About Us" on the main menu.

Each year goes by so fast ... we will try to archive our activities as best we can!

Interested in following everything that Vikings Hockey has been doing this season? Go to the Vikings Hockey 2021-2022 News Page and check the program out!

As a full-service civil engineering firm, Gateway Engineers provides solutions for all of your project needs.